When do we use the third conditional sentence or if-sentence type 3?

Generally, we use conditional clauses for ideas or situations that depend on another. So there is a condition attached to them. In particular, the third conditional sentence, which is often called if-clause type 3, is used for circumstances that could have occurred due to a condition (in the past) but not now (in the present) more can occur.

Compare the following usage of the Conditional 3:

“If I hadn’t broken my arm, I would have travelled to Italy with you.”

“If my mom had taken the train, she wouldn’t have had a car accident.”

Note: In all three cases, the circumstances (world trip, car accident, and work) would have come true if the condition in the if-sentence had been met. Since this should have happened in the past, the situation described can no longer occur in the present. You can find help on the selection of the conditional sentences in the comparison (conditionals).

How is the third conditional sentence (if-clause type 3) formed?

Basically, a conditional sentence in English always consists of two sub-clauses. One of them usually begins with the word “if” and specifies the condition, while the other gives the result. Regarding the spelling or sentence position, it does not matter which of the two begins the sentence; however, if ‘if’ is at the beginning, there must be a comma between the two clauses. Continuous or progressive (ing form) can also be used in both sentences. Consider in detail:

Some sentence examples for the use of the conditional 3

Note the different sentence orders in the examples: 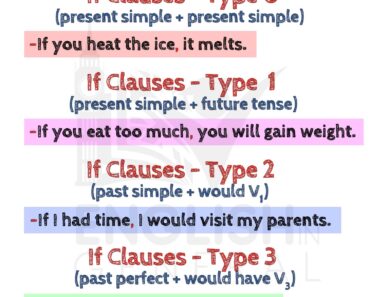 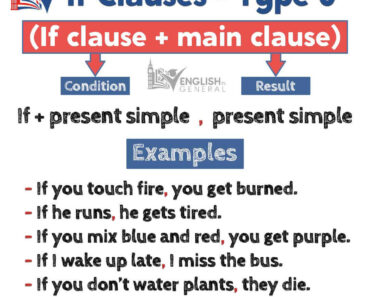 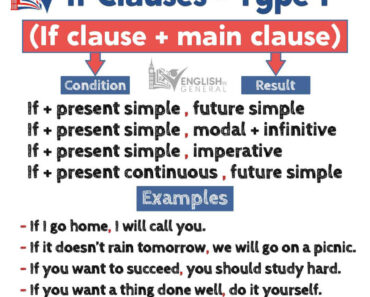 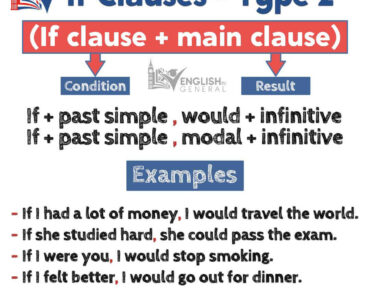