What are compound tenses?

Compound tenses are those tenses that are formed with the auxiliary verb ‘to have’ (as perfect) or ‘to be’ (as ing-form) and the main verb. This means that the predicate, i.e. all verbs in the sentence together, is always in several parts.

Compound tenses express the perfect aspect or the continuous aspect (what is the aspect?). They are then formed with either a shape of ‘have’ or ‘be’ or a combination of both. Another verb as a past participle (third verb form) or present participle (ing form) is always present.

In this case, time is the present perfect simple. The only auxiliary verb here is ‘have’, the past participle or the third verb form is ‘to do’ (done).

This sentence is in the Present Progressive, which is made up of the auxiliary verb ‘to be’ (is) and the ing form of ‘to wait’ (waiting).

This example shows a combination of the auxiliary verbs ‘to have’ (has) for perfect and ‘to be’ (been) for the progressive form and ‘to read’ (reading) as the present participle. Together the parts make up the Present Perfect Progressive.

Info: These tenses can also appear as passive. The past perfect simple serves as an example:

Here the form of ‘to be’ (been) is not necessary for the ing form, but to form the passive voice. Likewise, ‘to have’ (had) is an auxiliary verb, and ‘repaired’ is the third verb form.

Although tenses other than those mentioned above can consist of several parts (auxiliary verb / s and main verb), they are usually not counted among the compound tenses. Such tenses with multipart predicates include the following:

The future simple in particular always consists of an auxiliary verb and the main verb:

“We will try it later again.” (We’ll try again later.)

‘Will’ is, however, a modal verb, but always belongs to the future tense.

Likewise, the simple present and past, if they are negated, used in questions or with modal verbs, consist of several parts:

Here a negative with an additional auxiliary verb ‘do’ is used.

When it comes to questions, the answer is almost always ‘do’.

This is a sentence with a modal verb. This type also always has at least two verbs.

Caution: Although ‘to be’ (was) is used here as an auxiliary verb and it is the passive voice, the form does not belong to the compound tenses. 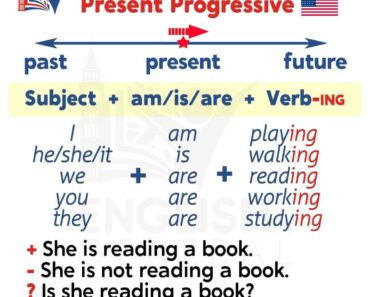 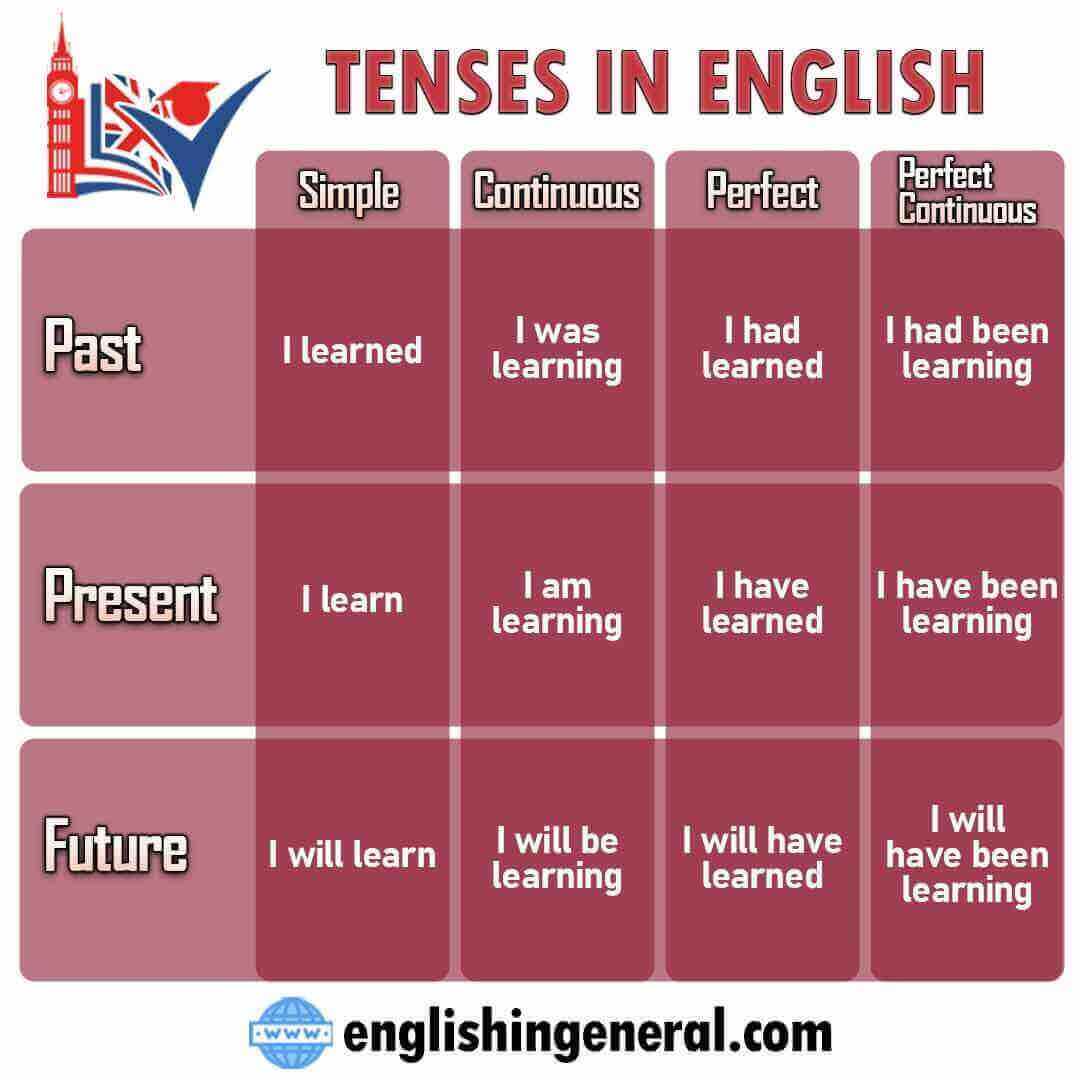