Home
GRAMMAR
What is the present participle and when is it used?
Prev Article Next Article

The present participle or ing-participle, or simply ing-form can be used in various ways in English. It is not limited to a fixed part of speech! In general, it is often used as follows:

The present participle can take on the role of different parts of speech.

As a main verb in the ing-form (progressive form) in the continuous tenses.

“Max was repairing his car.”

Use of the present participle as an adjective, with reference to a noun:

“My trip to South America was an exciting experience.”

Or direct use as a noun in the form of the gerund (gerund):

“Running a marathon is very difficult.”

The ing participle can be used to connect sentences or sub-clauses with the same subject:

“Tony left without saying anything.”

“Tony left and didn’t say anything.” (Two sub-clauses are connected by the conjunction ‘and’.)

“He left. He didn’t say anything. ” (two sentences)

Or also to shorten relative clauses, whereby the relative pronoun is omitted:

“The man who lives next door is my grandfather.” (here with relative pronouns)

Use of the ing-form after verbs that express rest and movement, e.g. B. ‘go, come, run, lie, sit, stand, stay’:

Or even after verbs that describe sensory perception, such as B. feel, hear, see, watch, smell, listen to, notice, find ’:

“The postman saw the dog sleeping in front of the house.”

The present participle can also be used in sentences with ‘there + to be’ (is, are, have been, etc.):

“In the city center, there was a car driving too fast.” (A car was going too fast in the center of town.)

In addition, there is a whole range of verbs for which the following verb can or must be in the ing-form. There may be a difference in meaning between the ing and the simple form:

Example verbs, which can be followed by the present participle, can be ‘start, continue, begin’ etc.:

Examples of verbs that the ing form must follow include u. a. ‘Finish, avoid, keep on, suggest, enjoy, mind’:

Verbs that have a meaning different from the following simple form with an ing-form are, for example, ‘stop, regret, remember’:

How is the present participle formed (special features of the spelling)?

The present participle is generally formed by adding the ending ‘-ing’ to the root of the word (also called the ing participle). However, some special features must be taken into account in education. Compare the following form in detail:

In most cases an ‘-ing’ is simply added to the verb without changing it:

However, if the verb ends in ‘-e’, this is omitted:

Be careful: if you double the ‘e’ at the end of the verb, this is retained:

If the verb ends in a stressed vowel + consonant, the consonant is doubled:

Pay attention: Verbs whose last syllable is not stressed do not get a doubling of the consonant (for exceptions see differences in American and British English below):

Likewise, the consonant is not doubled with a double vowel:

Verbs that have an ‘-ic’ at the end are given an additional ‘-k’ before the ending ‘-ing’:

Differences in the present participle in American and British English

There are slight differences in the formation of the present participle (ing form) and the spelling between British and American English. The following must be observed in detail:

In British English, verbs that end with a stressed or an unstressed vowel + ‘-l’ have the ‘-l’ doubled, and ‘-ing’ is added:

travel → travelling (the unstressed vowel in the last syllable; ‘-l’ is doubled)

In American, however, the ‘-l’ is only doubled in verbs that end in a stressed vowel + ‘-l’:

travel → traveling (the unstressed vowel in the last syllable, accordingly no doubling) 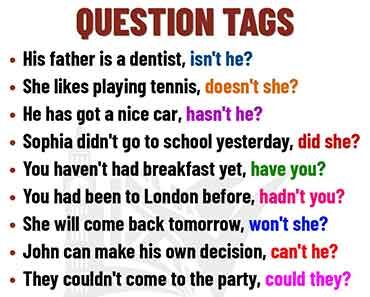 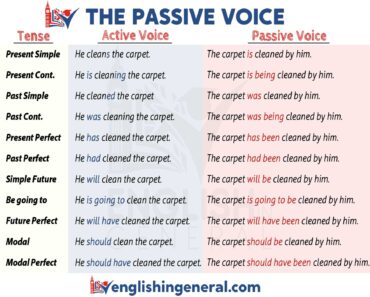 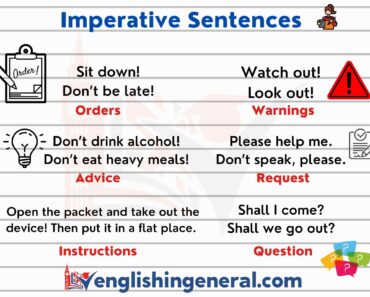 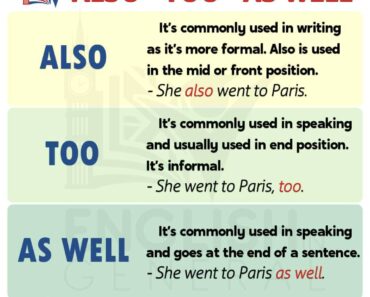