An idiom is an expression or phrase that has a different meaning from the literal meaning of the idiom’s individual words. In other words, we can’t understand the meaning of idioms by translating every single words. For instance, If someone says “they spilled the beans“, it means that they revealed a secret. If you don’t know the definition of that idiom, you can’t understand what’s going on when you’re talking to someone.

Idioms are an important part of everyday English and are commonly used by native speakers. Let’s learn some of those with Movies and TV series. You can find the video below.

Idioms with Examples and Meaning

Not my cup of tea

Definition; if something is not your cup of tea, you don’t like them.
– Playing computer games is not my cup of tea.

Definition; to suddenly feel too nervous to do something you had planned to do
– The wedding is tomorrow and you’re getting cold feet.

Out of the blue

Definition; something that rings a bell sounds familiar to you.
– I’m sorry, that name doesn’t ring a bell.

Definition; to do something that makes people feel more relaxed with each other
– He tried to break the ice by telling a joke.

Definition; to be having a lot of success or good luck
– Our football team is on a roll. We’ve won five games in a row.

Definition; to make more effort than is expected of you
– If you want to improve your English, you’ll have to go the extra mile.

Definition; to continue doing something in a determined way, despite difficulties
– Hang in there! You’ll achieve your goals.

Definition; to do something in a way that save time or money, but that reduces quality
– The only way to make the deadline was to cut corners.

Definition; to be angry or bored with something that has been happening for a long time
– I’m sick and tired of working long hours.

Definition; to lose your ability or talent you once had
– He used to be a good cook but I think he’s losing his touch.

Definition; when you are in a different place you should behave like the people who live there.
– I would never eat with my hands, well, when in Rome.

Definition; something that seems bad or unlucky at first, but that you later realize is a good thing
– Losing his job was a blessing in disguise, he got a better job.

You can say that again!

Definition; used to say that you completely agree with someone
– A: This is the best meal I’ve ever had.
B: You can say that again! 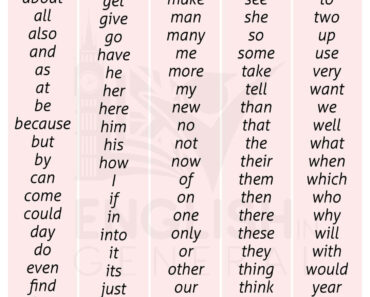 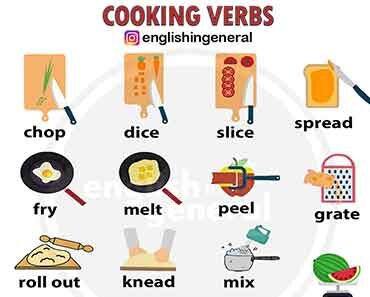 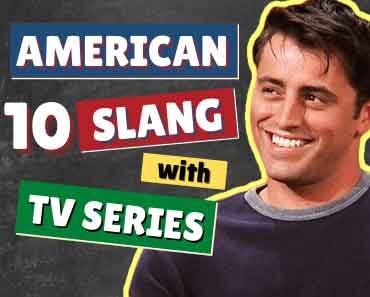 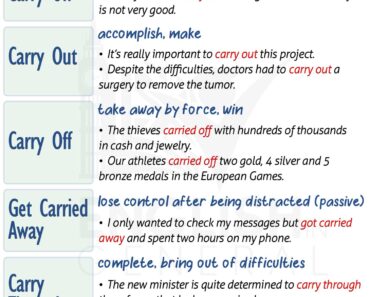 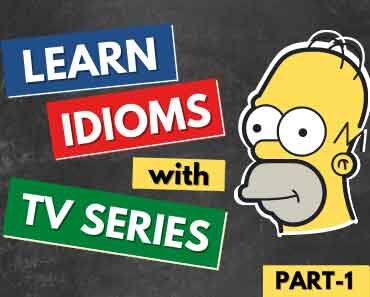 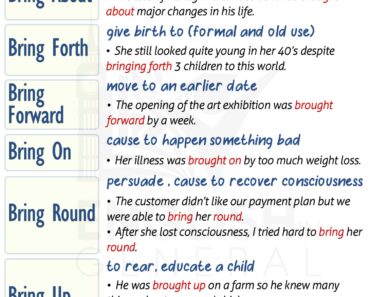